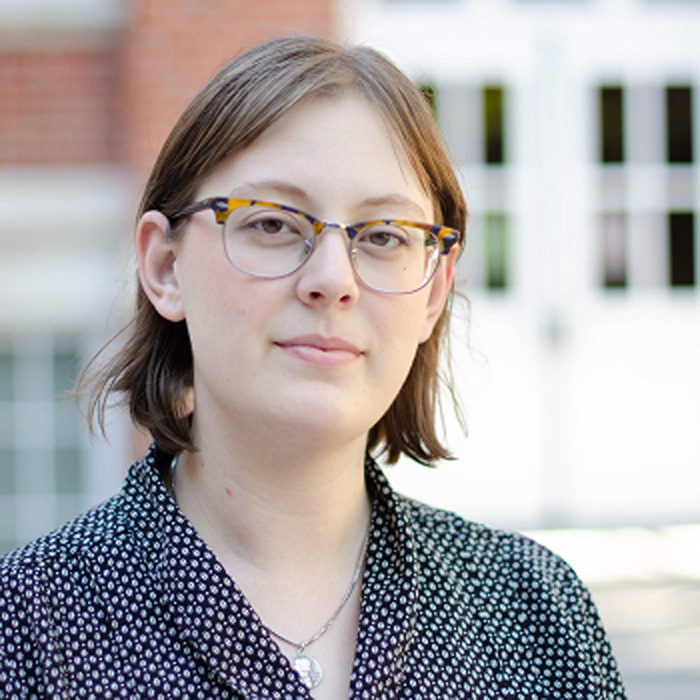 The Puerto Rican Image in the Mainland Mind: The Role of Children’s Literature in Shaping American Expectations of Puerto Rican Identity

The focus of my research is children’s literature created by American authors about Puerto Rico in the period during and immediately after Operation Bootstrap (from 1948 – 1969). This genre of children’s literature was read by millions of young mainland Americans, as many of these publications received grants from the U.S. Department of Education, enabling them to be used as educational materials in libraries and classrooms nationwide. I mean to explore how these examples of children’s literature set American expectations for what being Puerto Rican meant while simultaneously denying Puerto Ricans a role in constructing these narratives and images. I will additionally analyze how these publications are in conversation with, while simultaneously attempting to rewrite, overtly propagandistic and racist messages of the early twentieth century which the United States used to justify colonial policies in Puerto Rico. With this project, I contribute to an important history of Americanization on the island and the ways in which U.S. popular culture incorporated Puerto Ricans on terms that have largely served the very stereotypes developed in the 1940s and 1950s about Puerto Ricans, especially the ones represented in U.S. children’s books.