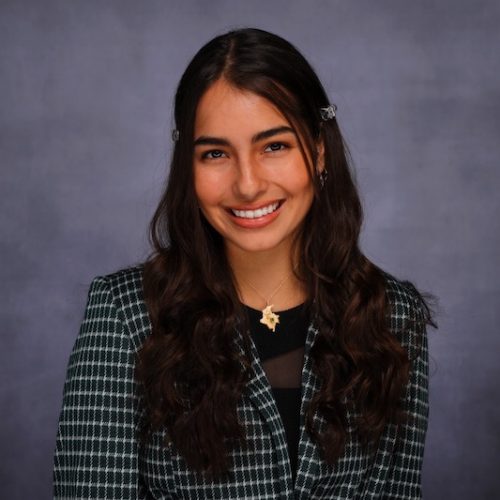 Detection and Impact of Bias in Machine Learning Algorithms

This research project will analyze the correlation between machine learning models and algorithmic bias in artificial intelligence systems. I will identify operational factors that lead to discriminatory outcomes in algorithms and propose solutions to detect and mitigate bias. Algorithmic bias is defined as systematic and repeatable errors in computer systems that deliver unfair outcomes and privileges to one arbitrary group of users over another. This bias can arise from a number of factors, including programming errors, data accessibility, and programmer bias. Lack of updated data or training can lead systems to unintentionally discriminate against certain groups of people. Models also have the possibility of operating on data produced from biased intentions and inequities. Due to the relatively new discovery of algorithmic bias, it is imperative that consequences of these bias algorithms are analyzed to ensure that discriminatory practices are eliminated from business operations.