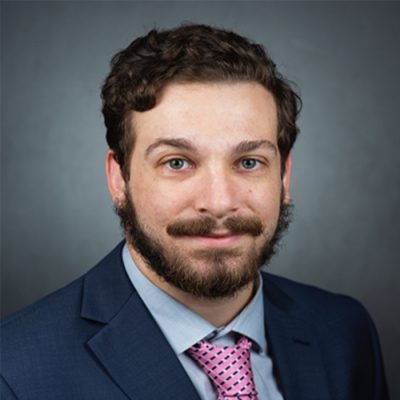 Some species of ants exhibit unicoloniality, a unique social structure in ants where workers are able to move freely between different nests, which creates the potential for super-colonies on a large scale. Wasmannia auropunctata, the little fire ant, is an invasive ant species native to South America that is widespread through much of Florida. The little fire has exhibited unicoloniality in other locations, but it is unknown if it is unicolonial throughout Florida. My project will attempt to determine unicoloniality of the little fire ant in Florida using behavioral experimentation. Ant colonies will be collected from locations in Alachua, Marion, Palm Beach, and Broward Counties, and workers from different colonies will be placed together into a petri dishes and their interactions will be ranked from 1 to 5 where 1 is no interaction and 5 is prolonged aggressiveness. Workers from the same colony will be placed together as a negative control because no aggressive reaction would be expected. Workers will also be placed with Solenopsis invicta, the red imported fire ant, as a positive control because an aggressive reaction would be expected. If these colonies were to exhibit unicoloniality, then this would suggest unicoloniality of little fire ants throughout Florida.