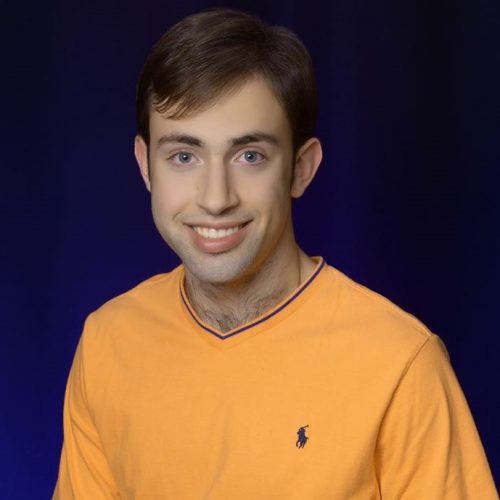 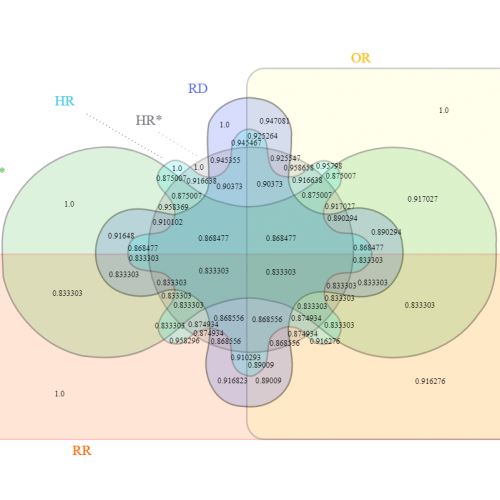 College of Medicine, College of Public Health and Health Professions

Due to the fundamental problem of causal inference, it is often impossible to directly assess a patient’s causal type. However, our preliminary research shows that, under certain assumptions, we can infer bounds for each of the causal types. We will continue investigating the inference of interaction causal types, developing and proving conjectures given various sets of assumptions.