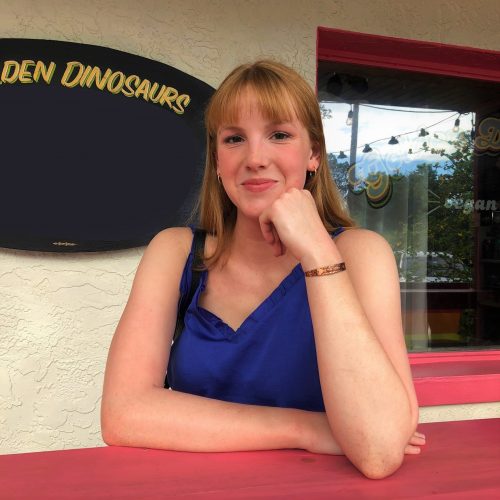 An Examination of Tightly-Curved Subduction Zones.

Although scientists understand subduction zones, the reasons for variations in shape between zones are not well known. While all subduction zones are arcuate and concave towards their overriding plate, the degree of curvature varies between zones. Deformation that increases the curvature of a subduction zone may also serve to decrease its potential for high magnitude earthquakes, as an increase in curvature moves the central, most seismogenic portions of subducted lithosphere away from the overriding plate. This study will investigate the controls on tightly-curved subducted lithosphere and the seismic deformation that occurs on slabs bending along-strike.

Subduction zones are the most prolific generators of earthquakes, which are generated when surface stresses and stresses within slabs are relieved by faulting. Earthquake focal mechanisms – a compact way to represent such faulting – are documented online in large data sets for earthquakes ≥4.7 magnitude. They Harvard Centroid-Moment Tensor (CMT) catalog provides focal mechanisms for earthquakes from 1977 to present-day. I will use the CMT database to identify earthquakes with faulting consistent with lateral bending of slabs in the tightly-curved Caribbean, Scotia, Hellenic, Banda, and Mariana subduction zones. Subducting slabs naturally sink down-dip, producing earthquakes with mechanisms consistent with such motion. At tightly-curved subduction zones, slabs also bend along the slab due to shortening, which increases the curvature of both the subduction zone at the Earth’s surface and the subducted slab at depth. The recorded seismic energy, when partitioned and quantified for both types of deformation, is a clear indicator of these two processes. I will calculate and compare the deformative moments taken up by both modes of bending and calculate the ratio of subduction energy to lateral bending energy.

I will group the available moment tensors to identify down-dip slab sinking and lateral-bending earthquake moment tensors. Through matrix manipulation, I will be able to examine each tensor’s down-dip and lateral-bending energy, yielding a budget of seismic moment release. I will then sum the amounts of seismic energy released by both types of earthquakes and produce contoured models of slab deformation energy in three-dimensions.