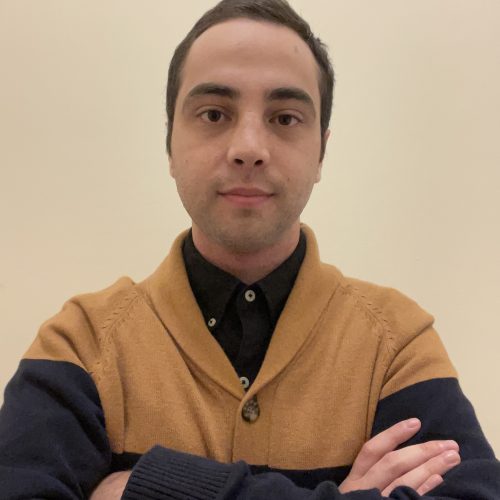 College of Agricultural and Life Sciences

Reading about philosophy, theology and science in general.

LdNT1 in exosomes from mammalian cells infected with Leishmania donovani

Leishmaniasis is a human disease caused by Leishmania parasites that belong to the Family Trypanosomatidae. This protozoan parasite is transmitted by the female phlebotomine sand fly when it attempts to feed itself from a vertebrate host’s blood. One of the parasite species that Dr. Kima’s lab is doing research with is Leishmania donovani. This species of Leishmania is spread geographically all over the world including in South America and Africa. Leishmania has high endemicity in Colombia. As an international student from Colombia, I was immediately drawn to find a research opportunity with Dr. Kima so that I could learn more about this parasite which causes so much distress and illness in my native country.

When this parasite is transmitted by the vector, it invades human cells and changes its morphology from a flagellated promastigote form into an amastigote form in which the flagella is retracted within the cell of the parasite. L. donovani causes visceral leishmaniasis, which as its name suggests, affects the internal organs of the patient. Many aspects of visceral leishmaniasis pathogenesis are poorly understood. Recently, Dr Kima’s laboratory has proposed that exosomes released from infected cells play an important role in the progress of the infection in the mammalian host. The Kima lab has identified most of the parasite proteins in exosomes released from L. donovani infected cells. A protein in the exosomes that has drawn their attention is Nucleoside transporter 1 (LdNT1). In mammals, nucleoside transporters have been shown to participate in several physiological processes. However, they have also been shown to play a role in metastatic spread of tumors. Considering what is known of mammalian homologs of this molecule, the Kima lab has commenced to assess the functions of the parasite derived LdNT1 in Leishmania pathogenesis.

My research studies will focus on LdNT1 in exosomes from infected cells. The Kima lab recently obtained an antibody to LdNT1 from a collaborator. Using this antibody, we will determine the time course of its synthesis and release from infected cells. I am looking forward to the opportunity to learn and to contribute to these exciting studies.