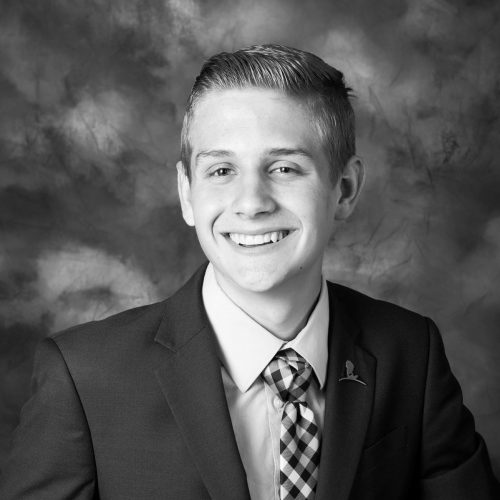 I really enjoy reading with a focus on brain-computer interfaces and theorizing about how we can interface with the vast infrastructure and networks of technology that we have built and the new state of productivity and entertainment that will follow.

Investigating Neurological Disorders in a Model of the Sensorimotor Control System

The goal of the project is to investigate neurological disorders in a model of the sensorimotor control system. Extensions will be added to Dr. Shreya Saxena’s previously published work describing a simple, generalizable framework for the sensorimotor control system using controls theory. The musculoskeletal system will be expanded from a simple joint to a more accurate configuration of muscles using OpenSim software for modeling, simulating, controlling, and analyzing the neuromusculoskeletal system. The peripheral nervous system will be expanded from a simple integrate-and-fire model to one with more biologically accurate functions, such as ATP production and calcium channels. Neurological disorders will be investigated within the context of this expanded model.