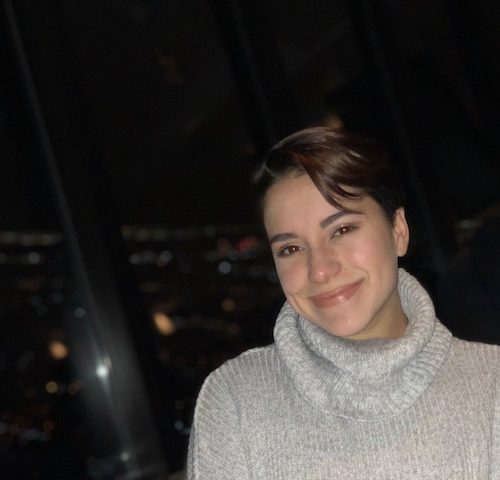 College of Journalism and Communications

Highlighting the Disparity: Toxic Masculinity and Harassment Faced by Women in Esports

Video games have been a popular hobby and pastime for years. In the recent decade, gaming has evolved beyond a hobby and has become a viable career in a flourishing industry that is generating thousands of jobs in professional esports leagues, much like the NBA or NFL. Opportunity is boundless and scholarships are also being offered to university and college students: “through the National Association of Collegiate Esports, $16 million in esports scholarships are awarded annually (and) about 115 colleges and universities offer these scholarships” (Darvin, 2021).

Although the industry is seeing success, we continue to find demographic disparities. For instance, “while some notable women gamers have made it to the top of the sports in their chosen games, women’s participation at the professional level of competitive gaming remains scarce” (Ruotsalainen & Friman, 2018). A 2019 study showed women make up 30% of the esports fans and 35% of esports players .

Several studies have detailed why women are deterred from video games and investigate the harassment and toxicity women face while playing video games. Women have to face being called slurs, being stereotyped, being verbally assaulted, and sometimes even threatened. All of these studies hypothesize that men and women can compete together at the same level without any empirical evidence.

Conducting further research on this topic will be enlightening and important toward bettering the conditions of women in esports. Indeed, this research will help further uncover the disparity and potential toxicity women face in esports. It adds value to the community and will aid universities, leagues and organizations in addressing the inequality against women in esports in the future.