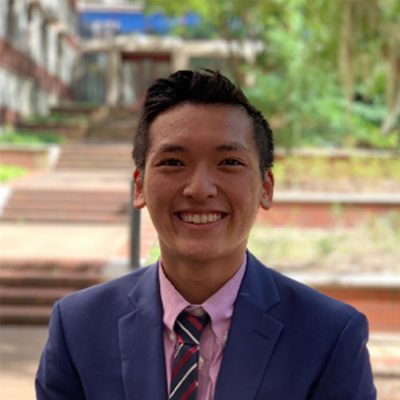 Effect of aging on neurodegenerative diseases caused by catecholamine production.

It is known that various catecholamines more specifically, dopamine and noradrenaline, play an important role in the pathogenesis of neurodegenerative diseases such as Alzheimer’s Disease (AD) and Parkinson’s Disease. The locus coeruleus (LC), a small region of the brain located near the pons that affects nearly every adrenergic cell in the brain, is the primary site of dopamine and norepinephrine synthesis. Since the LC is such a small structure in the brain, there is a finite amount of neurons that exist in the LC and as you age, those neurons begin to degenerate causing a decline in catecholamine production.
This experiment aims to link LC degeneration to hippocampal activity patterns. In order to do this, retrograde tracer cholera-toxin B (CTB) will be used to identify the catecholamine pathways between the LC and the hippocampus. The retrograde tracer will allow us to identify neurons activated by Arc (an immediate-early gene) and identify which neurons were activated during cerebral activity.