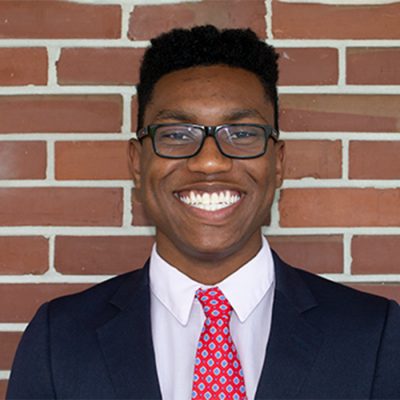 Who Controls Credibility? The Multiple Inputs into Influencers’ Trust and Expertise

“Online influencers are an increasingly important way for brands to reach potential consumers. Influencers can range from everyday people to “microcelebrities” to major stars, but are all characterized by their use of social media platforms such as YouTube to build loyal audiences who identify with the influencer’s authentic personality and interests. In this way, influencers provide a fertile ground for sponsorships and marketing collaborations.
Warranting theory (DeAndrea, 2014) claims that online communication about person are more credible when they are less immune to manipulation and control by that person. So, very transparent or honest forms of messaging can be very effective at building trust. Another important source of reliable information, according to warranting theory, are cues that come from the technology itself (e.g., viewer/follower counts) and third-party claims (e.g., comments and endorsements from others).
This project will extend an ongoing experimental project which investigates how YouTubers’ production aesthetics and level of disclosure affect credibility (trust and expertise). It will replicate and expand that research by testing how platform and user cues (e.g., ratings, audience metrics, comments) affect credibility. This will shine new light on influencers’ reach.
“