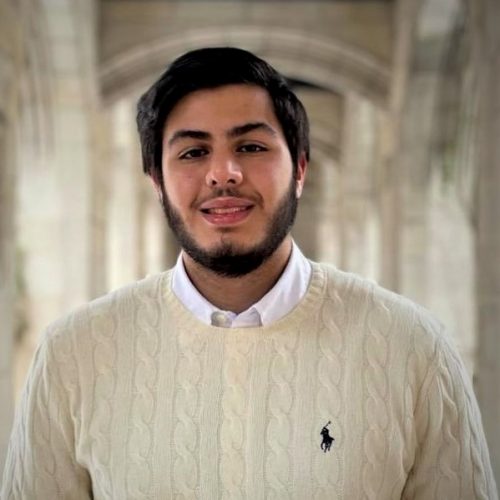 Epithelial cells often line tissues and organs and protect them from frictional damage at the biological interfaces. Efforts to study these interactions have led to the development of in vitro models of biological interfaces, but historically, cells have been grown on hard surfaces (glass and plastic). In order to closely mimic the biological interfaces and better study the friction behavior, Extracellular matrixes of variable stiffness were created. To do so, cells are grown on soft surfaces by treating the surface of Polyacrylamide (PAAm), a hydrogel with tunable properties, with SulfoSANPAH. This photoactivatable reagent undergoes a ring-opening reaction via UV photoactivation. It contains at one end a phenyl azide group that, on photo-activation, reacts with PAAm.The other end is an ester group, which later reacts with amine groups that are present in collagen type I, Fibronectin, and RGDS, etc. These proteins provide binding sites for cells on the hydrogel surface, and therefore, allow cell adhesion. Having PAAm surfaces with cells will provide in-vitro sliding conditions closer to real biological interfaces, which gives a better understanding of the complicated behaviors of epithelial cells under the sliding motion.