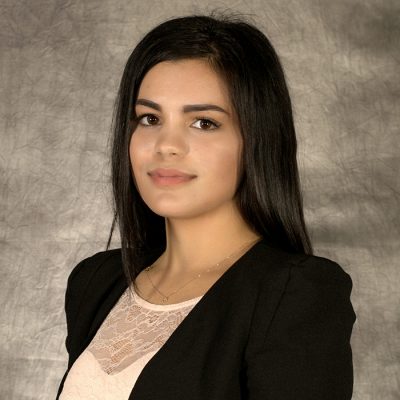 Why I got involved in research:

One of the main reasons why I choose to come to the University of Florida is because it is a publicly renown research institute. Having sat in Biology and Chemistry classes all throughout High School learning the material fascinated me, but I was eager to get hands on with a project and use my knowledge to be a part of something greater. During my very first summer semester at UF I took it upon myself to go looking for a research opportunity that excited me. After looks of exploring, I found Dr. Goss’s lab where she is working on a project which investigated invasive pathogen species from Indiana. I instantly contacted her and showed her how passionate I was to lend a hand. Thanks to her willingness to take me in, here I am now!

The Big Oaks National wildlife refuge in Madison, Indiana is home to native plant species such as ___ and non-native plant species such as the Microstegium Vivimeum. It has been found that these non-native Microstegium Vivimeum plant species have been infected by several pathogens including Pyricularia and Bipolaris Gigantea. When an invasive species moves to a new area it has competitive advantage. This competitive advantage went away when the pathogens began to emerge in the area and the invasive species began dying off. Although this seems to benefit the native species, it does not due to the fact that the introduction of the pathogen has infected both the native and the non-native plants. Thus, harming the biodiversity of the park and leading to environmental concerns.
In the summer of 2018, Dr. Erica Goss and a team of researchers collected samples of the contaminated non-native Microstegium Vivimeum from the Big Oaks National wildlife refuge. The purpose of this research project is to identify the different pathogens that have affected this plant species. 13 damaged Microstegium Vivimeum leaves have been cultured and the pathogen will be isolated from each leaf. In this research I identify the pathogen by using barcoding loci. I use PCR to replicate the DNA of the pathogen and then send the DNA in to be sequenced. Once I have the DNA sequence I use the NCBI database to determine what the pathogen is. If the DNA sequence is unrecognized by the databse, meaning that the species is unidentified, I will find a microbiologist to help me understand the characteristics of the species and publish the findings.
By finding the unknown pathogens on the Microstegium Vivimeum plant, I will be able to help the process of understanding how the pathogens emerged in Big Oaks National Park and why they have contaminated both non-native and native plant species. This brings about a bigger concern, regarding what can be done to fix this situation and restore the growth of the native species in the park. This case is somewhat similar to that of the Wheat Blast in South America, where a host jump of plant pathogens caused an outbreak of disease in wheat crops. This eventually lead to a strain of production in South America in 2017. It is important to be able to identify and execute these pathogens in order to prevent diseases in crops which could produce famine. Although the Wheat Blast situation is of higher severity than the pathogen invasion at Big Oaks National Wildlife refuge the cases are similar because both of the pathogens have the ability to jump from host. This is an interesting and fairly undiscovered topic and I am currently looking into it.