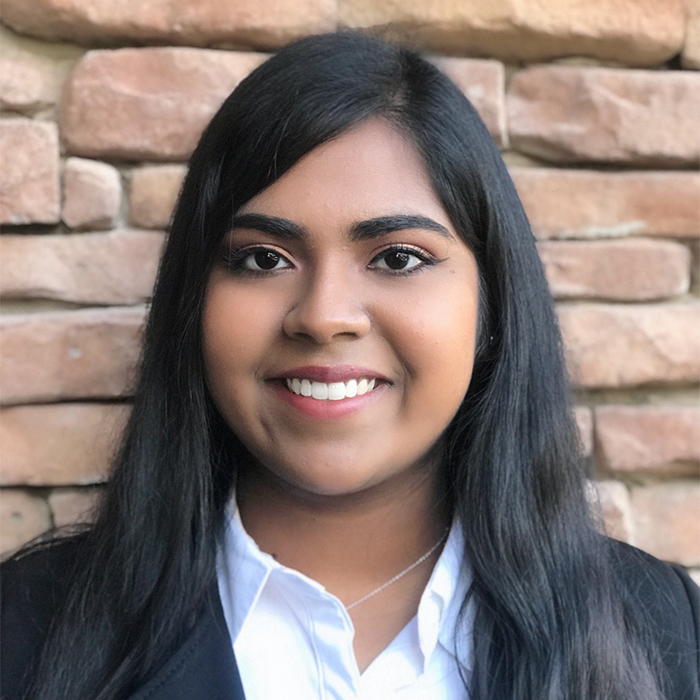 I got involved with my research because I wanted to get a deeper understanding of the effects of opioid prescription rates in the United States. By getting involved, it helped me develop as a critical thinker with experience to solve complex problems. My research allowed me to challenge myself in new ways and it has become an important tool for building knowledge. Research goes beyond the classroom and pushed me out of my comfort zone, which helped me grow as an individual.

Increases in County-Level Opioid Prescribing in the United States despite National Declining Rates, 2012-2017

We used publicly available Centers for Disease Control and Prevention data for county-level outpatient, all-purpose opioid prescribing for calendar years 2012 and 2017, restricting the analysis to counties that reported data for both years. We calculated percent change in opioid prescribing per 100 residents for each US County and reported descriptive statistics. The distribution of percent changes was mapped using geographic information system software to examine variation.