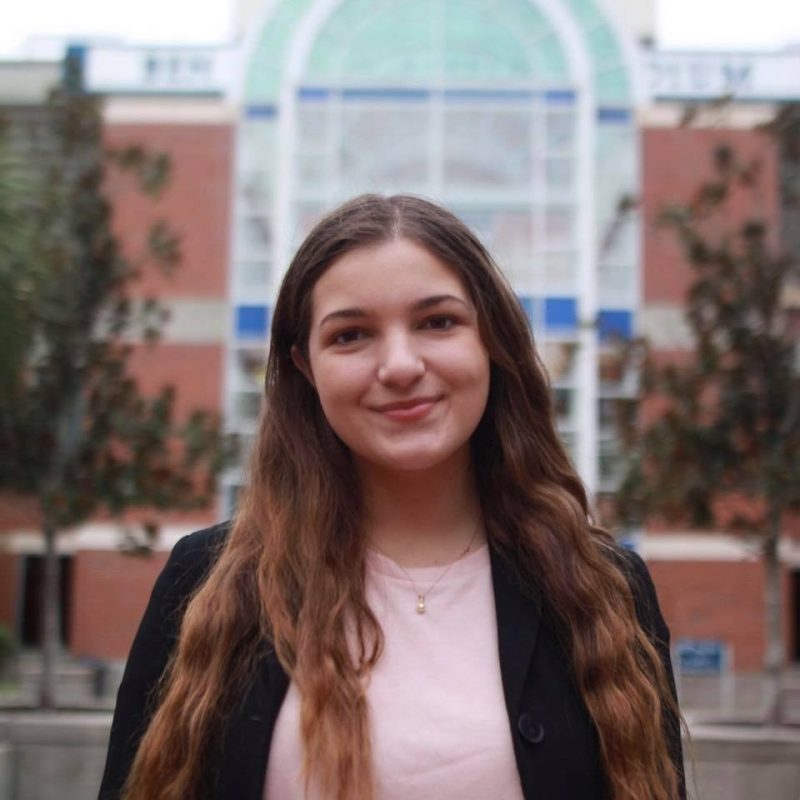 One of my personal dreams is to study abroad in Japan, and I thought of taking the opportunity to do research while fulfilling one of my long-term dreams. I am especially passionate about women’s issues and literature, and after taking a few anthropology courses there were important questions about Japanese culture that I wanted to explore. Paired with my Japanese studies, I wanted to explore the aspect of feminism in Japanese culture, and how their respective traditions and folktales/folklore pertained to the formation of Japanese gender roles, disparities, and feminism, to understand more of an important aspect of a different culture that I want to explore.