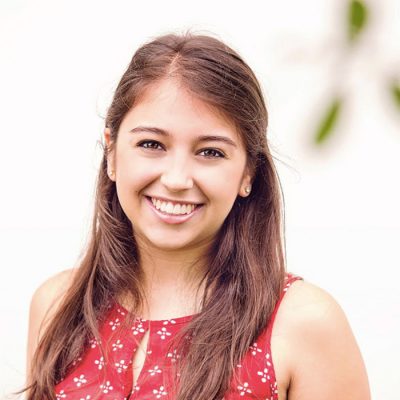 Declaring Sanctuary: The Catholic Church’s Theological Foundation for the Protection of Asylees

For much of the world’s peoples, the steps of a religious institution can invoke a powerful sensation of security and safety. The 1681 declaration by King Charles II ensuring “an asylum” of a persecuted French Calvinist is recognized by international legal scholars as the birth of asylum law. It marked the first moment in history that a national authority extended protective measures for a non-citizen from his home government. My research project would examine the Christian theological basis for protecting immigrants and explore the early history of religious involvement in persecuted refugee cases. Christian ethics of good works and social change movements supported the legal justification for the adoption of international doctrines of asylum. Faith-based international campaigns lauded the global responsibility of the faithful to protect certain groups of migrants. The paper will also examine contemporary Catholic groups that support Latin American asylum seekers in the United States. This paper will contextualize the role of the church in America’s national immigration debate and serve to illuminate the Christian ethics of migration.