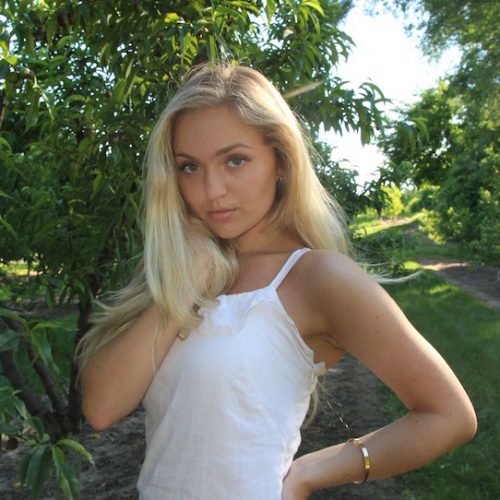 “I dream of entering into the country of which I am the stubborn abortion.” Duly ambiguous, the words of Hélène Cixous at once shock and echo the internal reckoning of a disguised Jewish question. One could rightfully assert that she is speaking of Algeria, but upon closer examination, she very well could be speaking of France as well, a country with a complex, highly-nuanced history of restricting and rigidly defining national identity. My project focuses on two female French-Jewish writer activists, Eugénie Foa (1796-1852) and Hélène Cixous (1937-), and their engagement with the Jewish question, women’s health, and European colonial and post-colonial landscapes within their respective geo-political moments (the rise and collapse of the French empire). Though an unlikely pairing, both Foa and Cixous write in response to an inherited state of alterity enflamed by anti-Semitism and issues of gender that are particularly relevant to our modern age.