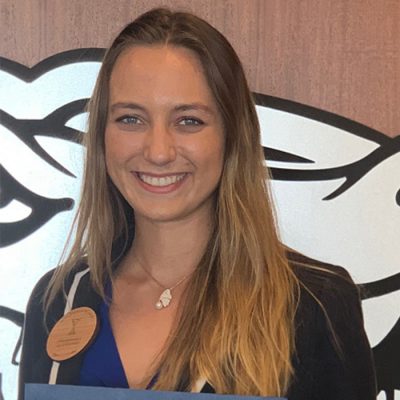 This project aims to evaluate how Chinese foreign direct investment (FDI) has influenced Serbia’s post-civil conflict economic development. For decades, Serbia has aspired to join the EU and is set for potential accession in 2025. However, Serbia’s involvement in China’s visionary projects have the potential to burden Serbia with large debts and increased dependency on China, both of which would weaken Serbia’s candidacy for accession. The International Monetary Fund has already warned several countries participating in China’s BRI that they cannot afford to finish the projects, leading the international community to wonder if the motivations behind China’s FDI projects are political. To analyze whether Serbia is a case study of debt-trap diplomacy in practice, I will utilize publicly available official statistics to conduct comparisons of total FDI inflows from China to Serbia and examine whether or not there is a correlation over time with changes in Serbia’s GDP, national debt, and employment rates. In addition, I am travelling to Serbia for three weeks during May of 2019 to conduct interviews of Serbian investment bankers, government officials, and leading economists to gain insight to their points of view on whether or not these investments are affecting Serbia’s candidacy for EU accession.