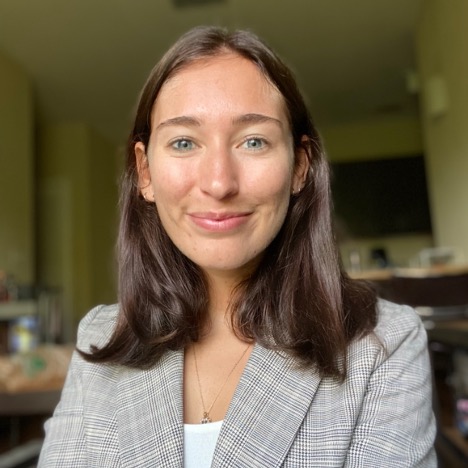 Law and justice, working out, painting, and thrift shopping.

Effectiveness of Incarceration Compared to Rehabilitation on Opioid Drug Offenders

This project focuses on evaluating two varying methods of punishment, or forms of responding to criminal activity, on opioid offenders. The United States is currently in an Opioid crisis, where the increased prescription of opioid medications has led to widespread misuse of opioids due to their highly addictive nature. As there is an increased number of citizens being incarcerated for opioid charges, it is necessary for the United States to utilize the most effective crime response to opioid offenders. My project will focus on evaluating whether incarceration or rehabilitation is a more effective manner of responding to opioid drug offenders. I plan to evaluate multiple factors within each form of punishment, including the cost to punish an offender, recidivism of an offender, and an offender’s ability to reintegrate into society. The findings will reveal whether the research suggests that incarceration or rehabilitation is the most effective response to opioid offenders.