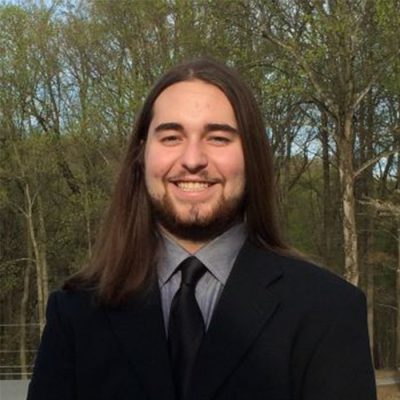 Characterization of proteins associated with human neurodegenerative diseases in axolotl

The axolotl, Ambystoma mexicanum, is well-known for its ability to regenerate limbs, tail, and large portions of the heart and brain. This regenerative ability has supported its use as a model organism in development and regeneration, and has led to identification of therapeutic targets in wound and spinal cord healing. The 32 billion base-pair genome was fully sequenced in 2018, primarily to identify genes responsible for regeneration. Identifying homologous genes in the axolotl that are associated with neurodegeneration in humans and in mouse models could lead to a better understanding of disease mechanisms, regenerative properties, and could aid development of therapeutics. I will use the sequenced genome and protein-characterization to investigate the potential of A. Mexicanum as a novel model for studying neurodegenerative disease.
The axolotl brain exhibits extensive regeneration after massive tissue removal, specifically in the telencephalon, and continually generates physiologically-healthy and functionally-diverse neurons throughout life. Compared to mouse models, the axolotl’s highly active regeneration makes it a prime organism for investigating mechanisms of brain healing, neuroprotection, and disease in the brain. Showing that the axolotl can be used to study neurodegenerative disease would be transformative to the field by enabling researchers to study evolved mechanisms of combating neurodegeneration.