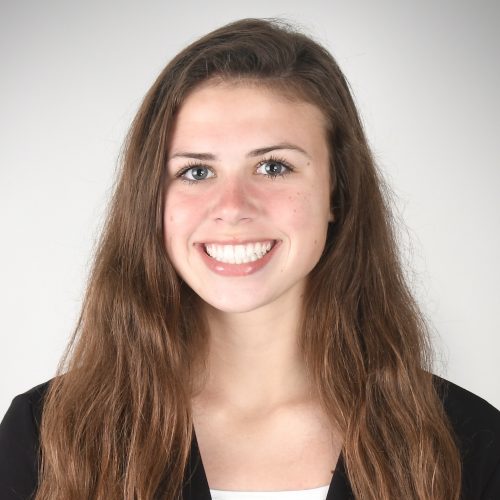 Playing soccer and spending time with my family

The central regulatory pathway in bone remodeling consists of RANKL, a transmembrane protein on osteoblasts and osteocytes, which stimulates RANK, a transmembrane protein on osteoclasts.  This stimulation is required for osteoclast formation and bone resorption. Recently, the Holliday laboratory identified extracellular vesicles (EVs) containing RANK that are released by osteoclasts and serve as novel regulators of bone remodeling. The Holliday lab hypothesized that small molecules that bound RANKL could be identified that had the same activity as the crosslinked anti-RANKL antibodies, and in collaboration with David Ostrov conducted a computer based virtual screen that identified forty candidate small molecules. My project will involve testing these small molecules in in vitro assays to identify those that stimulate osteoblasts and inhibit osteoclasts.

The Specific Aims of this project are: