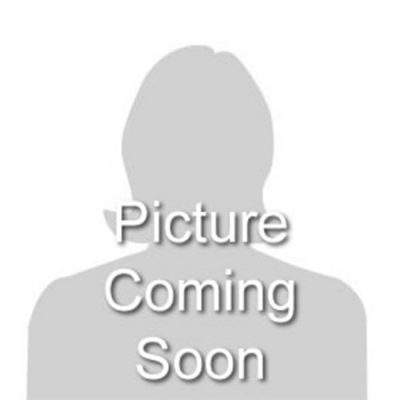 Deliberation is at the core of civic and political engagement in the United States. Understanding how people discuss political matters could lead to a better understanding of topics such as the propagation of fake news or political polarization. As social media has greatly decreased the response time for interpersonal communication, especially concerning politics, research about the relationship between response time and political dialogue is timelier than ever. My research proposal therefore asks the following question: how is the tone of political discussion affected when college-educated adults must wait varying lengths of time (0, 1, 5, or 20 minutes) before responding to an anonymous discussion partner’s message? The sample group for this study will consist of 80 college-educated adults, divided into 4 equal groups A-D. Within each group, 10 partnerships will be randomly formed. Every person will be isolated with a computer through which they can exchange messages in text form with their anonymous partner. Each partnership will be assigned three discussion questions from a list of contemporary political topics. Examples might include abortion, the Black Lives Matter movement, foreign policies, or immigration. One person will be randomly chosen to begin by stating their opinion. The other person will then respond, and discussion will continue until each person has given five responses. Members of Group A will have no delay before they can begin typing each response. Group B will have a delay of 1 minute; Group C, 5 minutes; and Group D, 20 minutes. Analysis of the discussions will be performed similarly to previous research examining communication tone. Three independent reviewers will tabulate the number of words with strongly positive or negative connotations in each response, and their individual results will be averaged to produce positive and negative totals. The reviewers will also identify any mentions of the identity or character of the participant’s discussion partner. These three measurements (positive connotations, negative connotations, and personal mentions) will be compared between the different time limits and different discussion topics. The primary focus will be examining whether longer waiting periods correlate with an observable change in these three aspects, using the number of strongly connotated words as an indicator of tone. One potential challenge will be ensuring that participants do not feel hesitant to express their opinion to a stranger. This will be addressed by stressing the anonymity of the study to participants; identifying information will not be recorded. Classifying word connotations is subjective, and so an objective analysis will be obtained by averaging the analyses of the three independent reviewers to account for variations in interpretation. I hope that my proposal will effectively explore one aspect of how individuals discuss political opinions, with a relevant focus on response time.