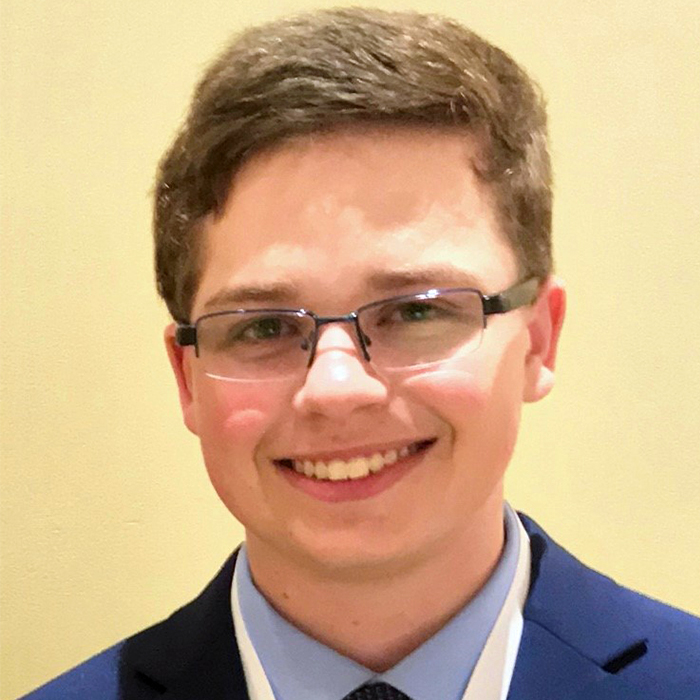 I became involved with Type 1 Diabetes (T1D) Research to help investigate many of the important questions about T1D as well as to learn how to conduct immunology research. The mechanisms behind the pathogenesis of T1D are not fully understood and no cure exists. Living with T1D has inspired me to get involved with research at the UF Diabetes Institute, where I can work with many great researchers developing groundbreaking advancements to improve the lives of those with T1D.

Type 1 Diabetes (T1D) is an autoimmune disorder involving the body’s immune cells, including cytotoxic CD8+ T cells and potentially natural killer (NK) cells, attacking the pancreatic β-cells. This project seeks to examine the functions between two transmembrane proteins that are potentially involved in T1D pathogenesis: signal-regulatory protein gamma (SIRPγ) and its binding receptor CD47. SIRPγ is expressed on human T cells and NK cells, which are suspected to be involved in cellular immunoregulation. CD47, the ligand that SIRPγ binds to, is expressed on the surface of many cell types, including immune and pancreatic β-cells. It is commonly referred to as the “don’t eat me signaling” receptor and is theorized to be involved in negative regulation signaling. The overall objective is to determine the relationship between SIRPγ/CD47 and T1D pathogenesis. We hypothesize that risk-variant SNPs in SIRPG or a complete knockout (KO) of the gene will cause increased CD8+ T cell and NK activation/cytotoxicity due to less SIRPγ expression. We also hypothesize that CD47 expression is lower in both immune cells and pancreatic β-cells in T1D, thus leading to increased susceptibility of β-cell destruction. We believe that if the results support our hypothesis, this research could pave the way for clinical animal and human studies of these proteins. Furthermore, this research could potentially guide future gene or drug therapies for T1D patients such as those focused on altering SIRPG mutations or possibly triggering overexpression of SIRPγ/CD47 to protect at-risk or early-onset T1D patients from further β-cell damage.