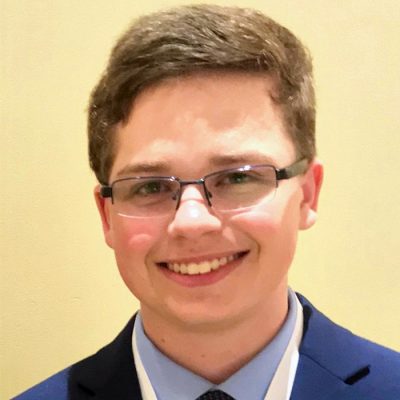 Interrogating the Role of the CD47/SIRPγ Pathway in the Pathogenesis of Type 1 Diabetes?

Type 1 Diabetes (T1D) is an autoimmune disorder that involves the body’s immune cells, including cytotoxic CD8+ T cells and potentially natural killer (NK) cells, attacking the insulin-producing pancreatic β-cells. This investigation seeks to examine the functions between two transmembrane proteins that are potentially involved in T1D pathogenesis: signal-regulatory protein gamma (SIRPγ) and its binding receptor CD47. SIRPγ is expressed on the surface of human T cells and NK cells, which are suspected to be involved in cellular immunoregulation. Specific single nucleotide polymorphisms (SNPs) found in SIRPG have been associated with T1D pathogenesis, however, their phenotypical effects are not fully understood. CD47, the ligand that SIRPγ binds to, is expressed on the surface of many cell types, including immune and pancreatic β-cells. It is commonly referred to as the “don’t eat me signaling” receptor and is theorized to be involved in negative regulation signaling. We hypothesize that risk-variant SNPs in SIRPG or a complete knockout (KO) of the gene will cause increased CD8+ T cell and NK activation/cytotoxicity due to less SIRPγ expression. We also hypothesize that CD47 expression is lower in both immune cells and pancreatic β-cells in T1D, thus leading to increased susceptibility of β-cell destruction.

In order to characterize the potential role of CD47 & SIRPγ in the pathogenesis of T1D, our objectives are as follows:
– Using the revolutionary CRISPR/Cas9 gene-editing system to alter primary cell lines for T-cells, NK cells, and pancreatic cells. These variants will be examined to determine the functionality of SIRPγ/CD47
– Determining the effects of SIRPγ/CD47 overexpression through the lentiviral delivery system in the aforementioned cells
– Examining the effects of two T1D-associated SNPs (rs2281808 and rs6043409) found in SIRPG on the expression of SIRPγ
– Comparing blood and tissue samples from the UF Diabetes Institute (UFDI) Bio-Repository to evaluate the expression of SIRPγ/CD47 between non-T1D controls and T1D patients, each with and without each SIRPG risk-variant SNPs
– Conducting killing assays to determine the effectiveness of the “don’t eat me signaling” with reduced CD47 and/or SIRPG expression

We believe that if the results confirm our hypothesis, this research could pave the way for clinical animal and human studies of these proteins. Furthermore, this research could potentially guide future gene or drug therapies for T1D patients such as those focused on altering SIRPG mutations or possibly triggering overexpression of SIRPγ/CD47 to protect at-risk or early-onset T1D patients from further β-cell damage.