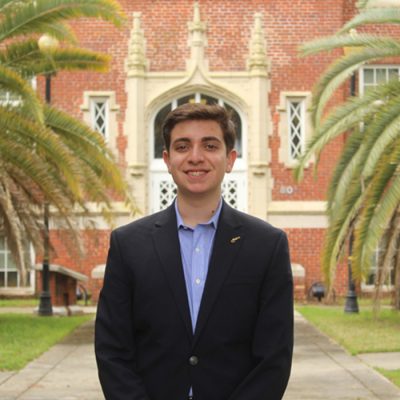 The Camarioca Boatlift of 1965 is a critical moment in Cuban and US history and an unfortunately understudied one. It was one of the earliest mass migrations of Cubans to the United States in modern exile history bringing about new political and socioeconomic diversity to the Cuban exile. This new exile was the source of many of the first foreign perceptions of the ongoings of the Cuban Revolution within the island. The boatlift also served as the political trigger for the “Freedom Flights” program (1965-1972) and represented the first encounter between the Castro administration and the exile community since the 1961 Bay of Pigs invasion. At the time of Camarioca, an ever-deepening economic crisis, material austerity, and the increasing consolidation of a citizen-state apparatus for policing criticisms and discontent shaped society. My research asks why Fidel Castro ordered the closure of the port, ending the boatlift, in only four weeks and what might have been if it had remained open: How many Cubans wanted to leave? This project would help illuminate the development of the Cuban exile and the details of 1965 as a turning point in Cuban history.