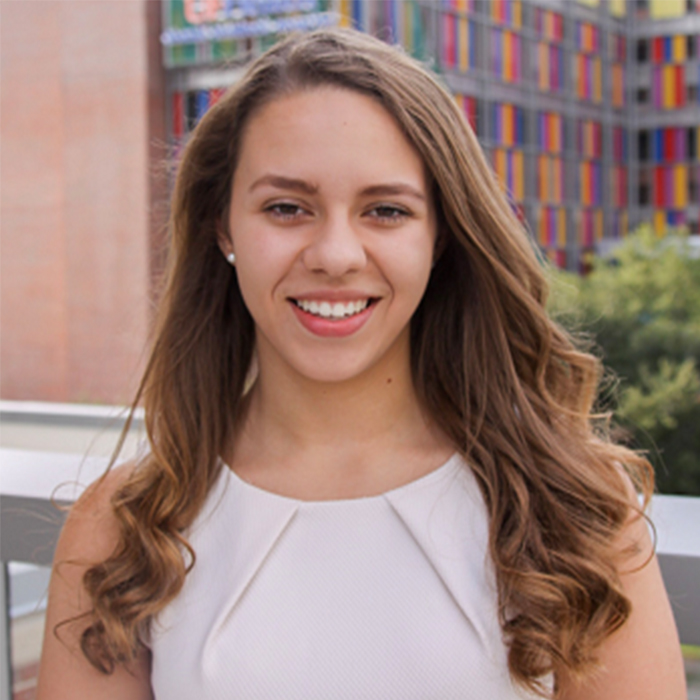 Previous research has found that traumatic brain injuries (TBI) can impair signaling between the prefrontal cortex (PFC), hippocampus (HPC), and perirhinal cortex (PER), facilitating cognitive decline. Together these regions support complex cognitive tasks involving spatial reference, object recognition, and working memory. Biconditional association tasks (BATs) specifically utilize this neuronal circuitry. Research however has not been conducted on the applicability of BAT on rats with TBI. Therefore, young rats with and without TBI will be tested on an object-in-place paired associates learning (PAL) task. This task takes place within an operant chamber and utilizes touch screen for higher throughput than the traditional BAT tasks previously used. This technique will facilitate more efficient data collection and allow for further manipulation of the behavior tasks. Unlike the elevated figure-8 maze, the use of the touchscreens will allow for increasingly difficult tasks as rats demonstrate criterion performance. In addition to this behavioral testing, we will be able to analyze neuronal activity by quantifying expression of immediate early genes, including Arc (activity-regulated cytoskeletal-associated gene) and Homer1. This will reveal the proportion of active neurons in the HPC-PFC-PER circuitry, allowing us to investigate traumatic brain injury related changes in neuronal signaling during the PAL task.