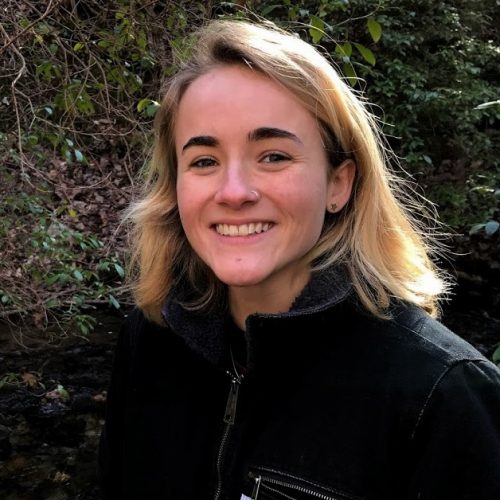 I enjoy gardening, creating music, and spending time with my cat.

The leading theory in galaxy formation suggests the simultaneous formation of satellite objects around these systems as well. However, we don’t observe as many satellite objects as predicted. It’s been theorized that a high enough relative velocity between baryonic and dark matter could account for this disparity. My project will derive a Green’s function and apply it to the Two-Micron All Sky Survey Redshift Survey of the Milky Way galaxy in order to calculate what this relative velocity might be.