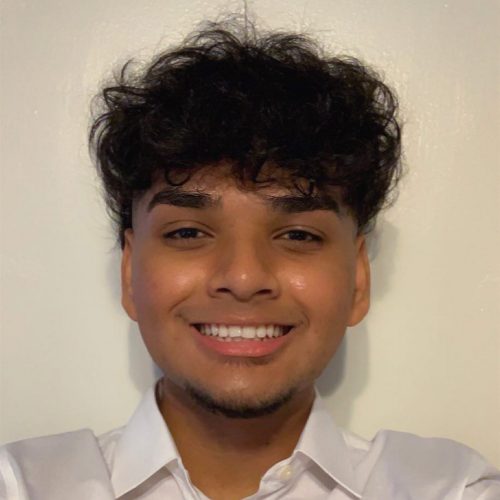 TNF-alpha expression in the brain of gradually-depleted Parkinsonian mice

Based on preliminary data and literature, it is well known that microglia and astrocytes activation release Tumor Necrosis Factor-alpha (TNFa), an inflammatory cytokine, as a pro-inflammatory response to dopamine neuron degeneration.  It has also been studied that the release of solTNF and the expression of TNFR1, a TNF receptor,  on dopamine neurons has deleterious effects in the central nervous system and promotes neurodegenerative changes in Parkinson’s Disease (PD). Most of these studies utilized mice models injected with MPTP and 6-hydroxydopamine (6OHDA), which are neurotoxins that resemble parkinsonian effects. However, the research currently done concerned acutely-depleted MPTP and 6-OHDA Parkinsonian mice models. For this project, I will be investigating the expression of TNFa over a series of days and observe its effect on dopamine neuron degradation in gradually-depleted 6OHDA mice brains. With this research, we can have a more accurate representation of TNFa expression and neurodegeneration as shown in PD models.