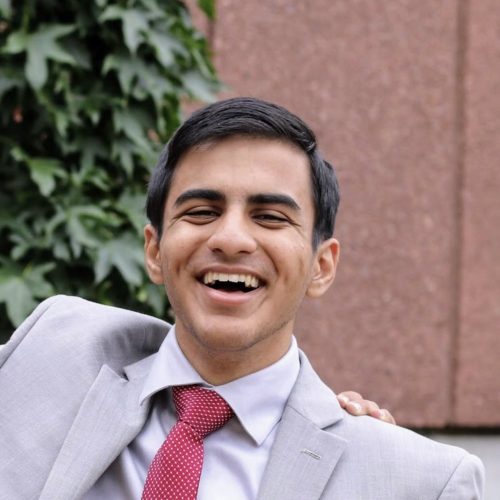 Despite speaking and writing the same language, speakers of Tajik Persian (written in the Cyrillic alphabet) cannot read Iranian and Afghan media, which is written in the Perso-Arabic script. This can be accredited to the many years Tajikistan spent under Soviet rule, during which the writing system switched from Arabic to Cyrillic. Combined with a dependence on other post-Soviet states, much of the news a typical Tajik citizen can access comes from either Russian media or a Tajikistani government viewpoint. As of yet, no group has yet fully addressed this severe gap in communication, leading to a major lack of media diversity.

My research proposal is to utilize my proficiency in the Tajik Persian language to create a machine transliterator that will automatically transliterate websites written in Farsi/Dari to Tajik.  If successful, the proposed project would open doors to all types of written Persian media that so far have been largely inaccessible to citizens of Tajikistan.