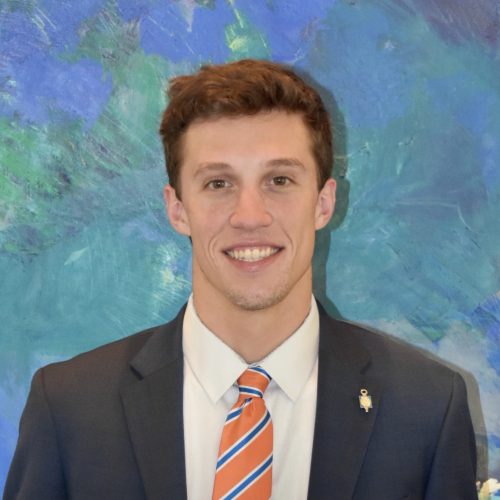 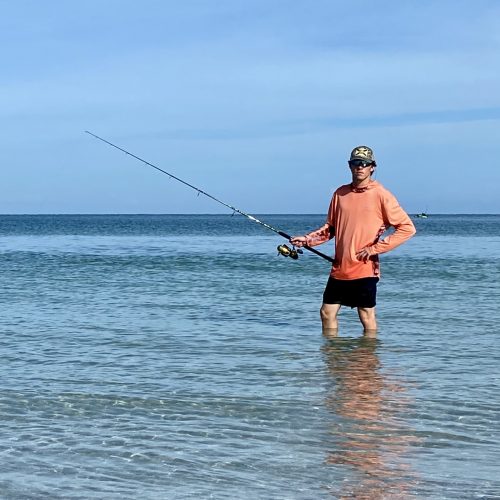 Background: Neurological diseases, such as Parkinson’s disease (PD) and Alzheimer’s disease (AD), are among the top 10 causes of death in the United States and are projected to affect over 14 million people by 2050. PD pathology is characterized by deposition of aggregated synuclein in neurons, a protein that is believed to have prion-like properties driven by detrimental truncation events that happen in the aging brain. There is an immense need in the field to characterize these truncated synuclein species as this can lead to targeted therapeutics and better biomarkers. Mutations in LRRK2 are the most common genetic cause of familial PD. LRRK2-PD cases present with pleomorphic pathology that includes Lewy bodies (aggregated synuclein) but also neurofibrillary tangles of hyperphosphorylated tau, a pathognomonic of AD and related dementias. The relationship between LRRK2 mutations and pathologic changes in tau is replicated in in vitro and in vivo models but remains little understood.

Hypothesis: My hypothesis is that PD-linked LRRK2 mutations alter the cleavage and truncation of synuclein and phosphorylation of tau in induced pluripotent cell (iPSC)-derived human neurons. I aim to use novel tools to characterize the impact of LRRK2 mutations on synuclein and tau and uncover pathology-related phenotypes. My goal can be broken down into two specific aims:

Aim 1: Dissect the biochemical properties of synuclein using novel species-specific antibodies. Intracellular accumulation of synuclein will be assayed in cortical neurons from patient iPSCs that carry LRRK2 mutations. The ratio of soluble versus insoluble synuclein will be evaluated biochemically, and antibodies specific to truncated or oligomeric synuclein species will be used to characterize intracellular synuclein. Lastly, these assays will also be performed on media collected from neuronal cultures to assay secreted synuclein.

Aim 2: Determine the impact of LRRK2 mutations on biochemical properties of tau. Endogenous tau will be characterized using phopsho-tau specific antibodies that can discern pathology-related phosphorylated species. Furthermore, intracellular insolubility and tau secretion in media will be assayed in iPSC neurons and the effect of endogenous LRRK2 mutations will be evaluated using methods established in aim 1.

Impact: At the culmination of this project, I will have characterized the biochemical properties of synuclein and tau in a physiological model of human disease, pluripotent stem cells differentiated to neurons. Discerning the functional interactions between synuclein, tau, and LRRK2, could pave the way to develop novel therapeutics with potential application in PD and AD-dementias. More than 5.8 million Americans are afflicted by AD and an estimated 930,000 suffer from PD, setting a clear priority in research that will advance our understanding of neurodegenerative diseases.