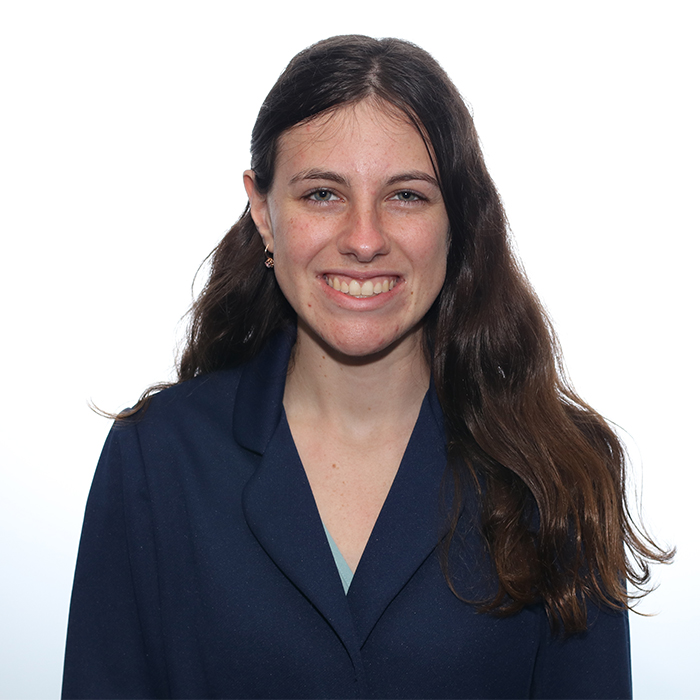 As an enthusiastic programmer with a love for languages, I am excited to explore the realm of computational linguistics and to inquire into the intriguing subtopic of language diversity. Throughout high school, I have been able to experiment with computer programming in Java, Python, and C++, where much of my coursework was focused on coding games, implementing object-oriented programming, and examining data structures and algorithms. I wish to diversify my skill set by taking on a project that utilizes my coding abilities for statistical analysis and modelling, allowing me to delve into languages like R and Python. Additionally, in my family, I am constantly exposed to the languages of Russian and Spanish, so I have had a deep-seated interest in discovering the origin of human language and culture and why it has diversified across space and time. Recently, I have decided to pursue a certificate in Geographic Information Systems (GIS) that will allow me to layer geographic data, and I am glad that this project would involve the use of GIS. Our research project is able to bridge together all of my interests, galvanizing me in the application of my programming background to my favorite humanities subareas.

Examining the Impact of Genetic, Geographic, and Demographic Factors on Linguistic Diversity

Languages are changing at a rapid rate and are known to be influenced heavily by sociocultural factors. In an ever-evolving world, populations continue to interact, migrate, and conquer one another, allowing for the continuous merging and spreading of sounds across geographical spaces. Nonetheless, it has recently come into question whether linguistic sound systems could also be affected by demographic, geographic, or genetic factors. It has been pondered by many that perhaps a specific allele, the relative amount of moisture in the air, or relative geographical isolation affects the sounds a population can produce. Do such factors suppress or encourage the development of a richer phonemic inventory?

Our study aims to provide answers to such propositions through recreating data used in previous studies that have correlated linguistic diversity with a variable of interest and using tools such as Python programming and ArcGIS. It is hoped that the end result of our study will be the generation of a statistical model that can be used to predict future linguistic development and evolution. We will be able to identify the trajectory on which a language should travel given patterns of previous factors that have influenced its growth and past stagnation.