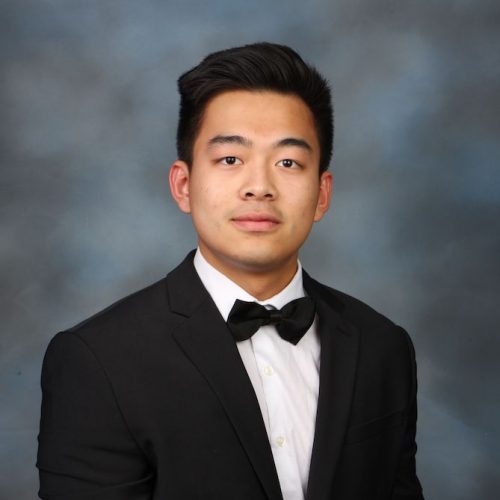 Lipogenic gene expression via SREBP-1 translocation to the nucleus and the subsequent binding of DAXX to SREBP-1 establish a key relationship between cancer cells’ proliferation and tumor lipogenesis. In addition, based on preliminary data from Dr. Liao’s laboratory, it is hypothesized that DAXX’s binding to the SREBP-1 occurs through the Small Ubiquitin-like Modifier (SUMO) motifs (SIMs) in DAXX.

In my future research, we will modulate extracellular lipid, growth factor, and amino acid concentrations to assess their effects on intracellular localization of DAXX and SREBP1 and potential colocalization of DAXX and SREBP-1 using biochemical and cell biology methods including cell culture and microscopy. We will also examine SREBP-1 localization during various stages of the cell cycle under conditions with various levels of lipids and amino acids. We hypothesize that, under low exogenous lipid concentrations, DAXX will readily bind to SREBP-1, leading to an increased overall stabilization of SREBP-1 and ultimately increased lipid production to promote cell growth.

In conclusion, the goal of this research is to determine the effect that the DAXX protein has on the upregulation of SREBP-1 in response to the rapidly growing cancer cells’ lipogenic demands. Understanding this relationship and the mechanisms behind this oncogenic pathway may lead to novel therapies to suppress tumorigenesis.