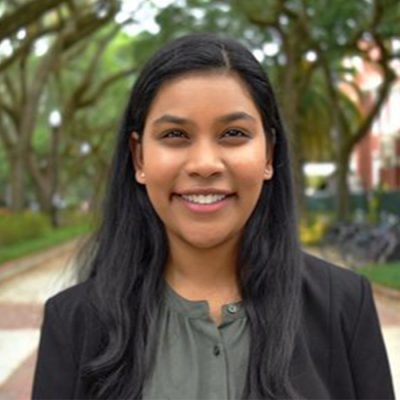 This project is aimed at using three-dimensional modeling techniques to characterize changes in the vascular tree structure of cancer patients receiving radiation therapy (RT), including the ratio of parent-child branch radii, vascular area ratio, vessel tortuosity, and bifurcation angles. Normalized ranges of a healthy patient will be used as a point of comparison for vascular disorders such as chronic pulmonary arterial hypertension and changes in the vascular structure around a growing tumor. This research has the potential to identify early markers of vascular injury and further understand the respiratory response to RT that can be used to evaluate new radiation techniques and optimize the diagnosis of vascular damage. Sequential lung CT scans of patients who have received radiation treatment will be used. The scans will be pre-processed and analyzed using software developed on an image processing platform and skeletonizing and thresholding will be applied to characterize the tree structure.