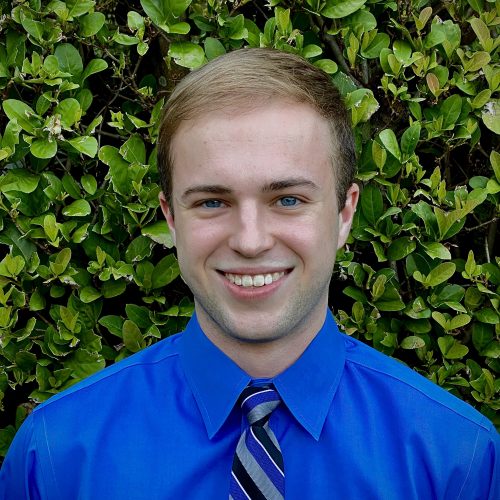 Pre-med with double major in history and Spanish

Parkinson’s disease (PD) is a neurodegenerative disease characterized by dopaminergic neuron degeneration and neuroinflammation. More recently, altered function of peripheral immune cells has also been implicated in PD. The dysregulation of dopamine (DA) underlies PD pathogenesis, leading to scientific inquiry into the mechanisms which regulate dopamine transmission in the immune system. A series of recent publications indicate that peripheral immune cells, including macrophages, express the dopamine transporter (DAT), the primary regulator of dopamine to and from the extracellular space. DAT is a transmembrane protein that pumps DA from the synaptic cleft back into the cytosol of a cell. DAT activity is critical to dopamine signaling in dopamine neurons. Recent data collected by the Khoshbouei lab have shown that peripheral macrophages express functional DAT supporting the hypothesis that the DAT molecules play an immunological role in macrophage function. While there is ample scientific literature that explains the role of DAT in the CNS, few investigations have studied dopaminergic regulation within the peripheral immune system. With my research, I aim to collect data which will uncover the mechanisms behind DAT trafficking to and from the plasma membrane and cytosolic space. I anticipate that my data which will provide insights into DAT biology, regulation and subcellular localization within human macrophages, with the goal of applying this knowledge to the study of Parkinson’s disease and neurodegeneration overall.