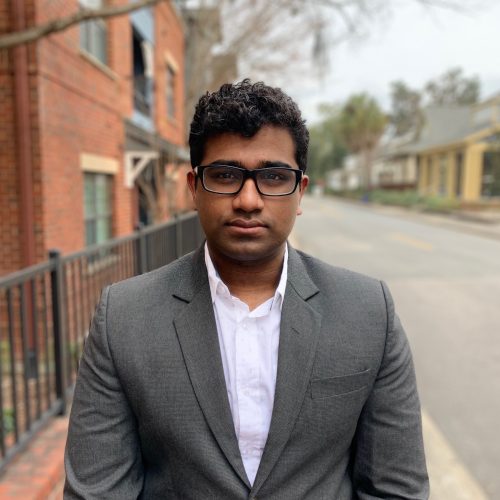 Parkinson’s disease is an age-related nervous system disorder that affects movement. It is characterized by a loss of dopaminergic neurons and was considered an environmental disease. However, 20 genes are linked to about 15% of Parkinson’s disease cases. The gene this project is focused on is the VPS35 D620N gene due to it being an autosomal dominant late-onset of Parkinson’s disease. The specific area to look at is the effects on dopamine with the gene of VPS35. There is evidence of VPS35 and Dopamine transporters (DAT) have interactions within the mouse striatum. The goal is to look at whether the VPS35 D260N has a relation to the loss of function within DAT recycling. This would lead to effects within the dopamine neurotransmission and age-dependent neurodegeneration.