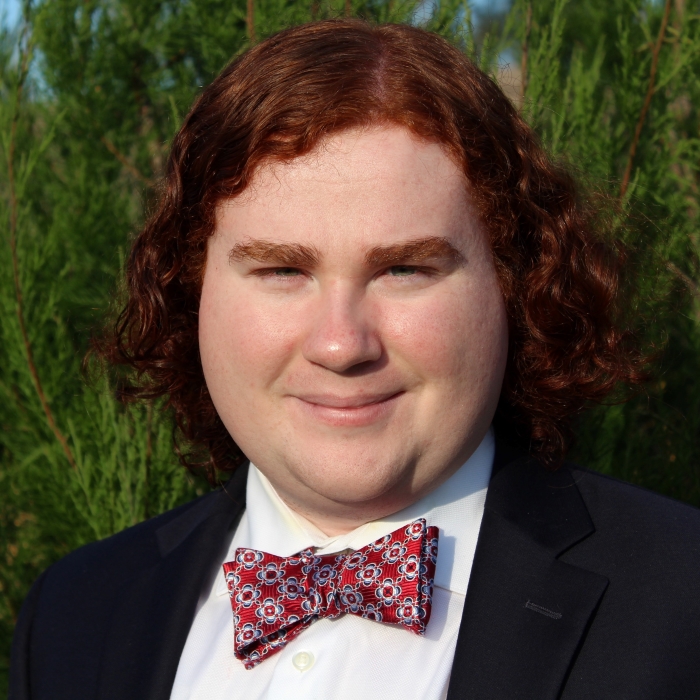 A key question in biophysical investigations is how life arises from, and thrives in, the inherently random interactions of molecules. A consequence of this cellular environment is the stochasticity of gene expression, or noise, which is defined as the difference in the number of copies of a protein produced by genetically identical cells. Since stochastic gene expression affects the flow of information from DNA to the protein structure of an organism, we are especially interested in the effect of genetic (gene copy) redundancy on the noise of gene expression. Whole-genome duplication (WGD), or polyploidy, is one possible source of redundant genetic information, as it results in individuals with duplicated gene copies. Only a few studies have investigated the role of polyploidy in gene expression noise, and most have focused only on endopolyploidy (polyploidy within a tissue) rather than at the level of the entire organism. Because WGD is a major driver of speciation and evolutionary change in angiosperms, I am particularly interested in studying how polyploidy impacts gene expression noise among individual angiosperms. My research will focus on modeling gene expression noise and experimental observation of intrinsic noise, which relates to the stochasticity of gene expression within a single cell, and extrinsic noise, which describes differences in gene expression across multiple cells. Using biophysical models of stochastic gene expression, I will simulate the levels of extrinsic noise based on ploidal level. The model will be informed by differences in cellular volume between diploids and autotetraploids (polyploids formed within a species) and use intracellular diffusion equations to model how these changes in cell size affect rates of diffusion and translation of mRNA. The model of stochastic gene expression will contribute to the understanding of the biophysical mechanisms that result in noisy gene expression and will make predictions that will be tested experimentally. To measure gene expression noise experimentally, I will focus on Arabidopsis thaliana as a model organism, due to its relatively small genome, short lifespan, ease of cultivation, and enormous genomic resources, including over 1,000 complete genome sequences. Using homozygous diploids of A. thaliana, I will insert copies of two marker proteins, yellow fluorescent protein and cyan fluorescent protein, to serve as an indicator of gene expression level. Subsequently, I will create autotetraploids from the transgenic diploids using colchicine following well-established methods. After cultivating several individuals from the diploid and autotetraploid lines, I will take samples of leaf tissue from each individual. The level of gene expression will be determined using confocal laser scanning microscopy to measure the fluorescent intensity of the yellow fluorescent protein and cyan fluorescent protein. I hypothesize that the synthetic autopolyploid individual will be characterized by an overall increase in extrinsic noise, due to increased variation in cellular volume, but a decrease in intrinsic noise due to the redundancy of genetic information buffering gene expression. Examining the impact of WGD on gene expression noise will help us to have a better understanding of this important evolutionary force.