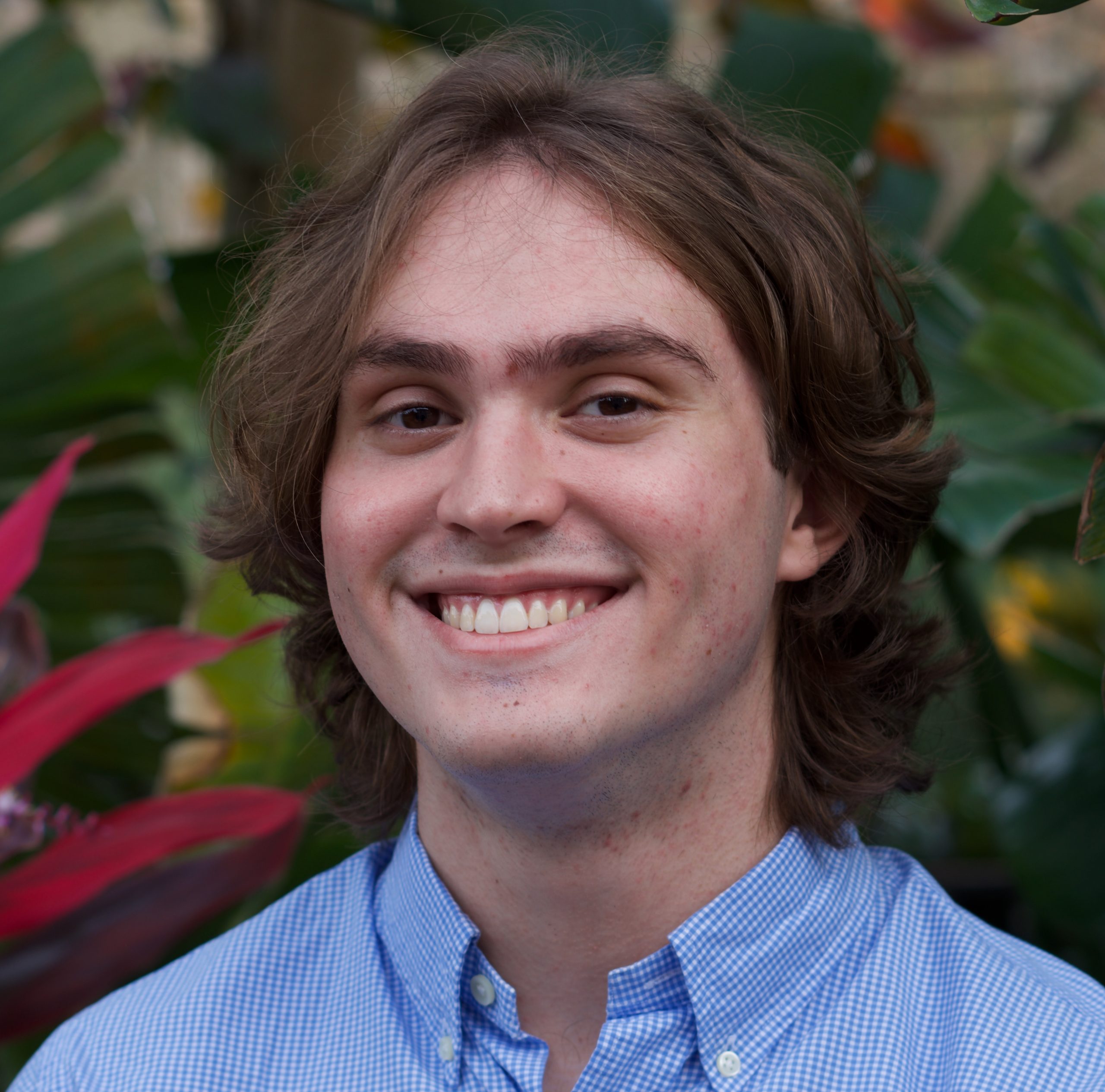 Sickle Cell Disease (SCD) is a genetic precursor to a wide array of life-threatening symptoms, such as stroke and pain crises. It is hypothesized that these outcomes could be dependent on or indicated by the presence of a number of receptor proteins, whose roles are implicated in inflammatory and oxidative pathways via the mediation of free, acellular, hemoglobin. This project will be analyzing the correlation between levels of soluble forms of receptors CD163, CD36, and LRP1 within the bloodstream and symptoms of SCD. The classification of SCD within patients includes a number of variations in genotype, all of which involve the production of hemoglobin within the red blood cell. Heme is a compound within hemoglobin that binds to oxygen. In SCD, this compound is compromised in a manner that not only limits the amount of oxygen available to distribute throughout the body, but also affects the natural shape of the red blood cell. The genetic coding for hemoglobin now produces a stiff, sickle-shaped red blood cell which bursts easily and tends to form clots within the blood vessels. Symptoms of anemia, pain crises, stroke, and frequent infections are caused by these malformed cells. The three receptors discussed in this project are known to play the role of maintaining homeostasis within the bloodstream. An expression of the LRP1 gene, for example, is associated with the mitigation of pro-inflammatory reactions as well as a reparative process of injured tissue. These receptors generally exist as bound to macrophage cells, however a percentage of each takes on a free-flowing soluble form. This percentage can be measured within blood samples and used to determine overexpression, or lack thereof. The downstream effects of abnormal levels of sCD163, sCD36, and sLRP1 could serve as biomarkers for the exacerbation of symptoms associated with SCD. A low presence of sLRP1 or sCD163 indicates an inability to act as an anti-inflammatory agent, which may amplify complications in vaso-occlusive crises caused by sickle cells. Abnormal levels of sCD36 are also connected to the progression of stenosis, another threatening symptom to couple with SCD. This hypothesized compounding effect suggests further investigation into the relationship between these receptor proteins and SCD symptoms. Given the unique circumstances and limitations that COVID-19 presents for undergraduate involvement and recruitment for experimental research, I am currently tasked to conduct a literature review on this subject. This project is expected to develop over the course of 2021, and holds many suggestions for future research in fields of erythrocyte/heme/hemoglobin metabolism and oxidative stress. I hope to expand this project and begin work in a lab setting as soon as undergraduates are allowed the ability to operate at a higher capacity on campus.