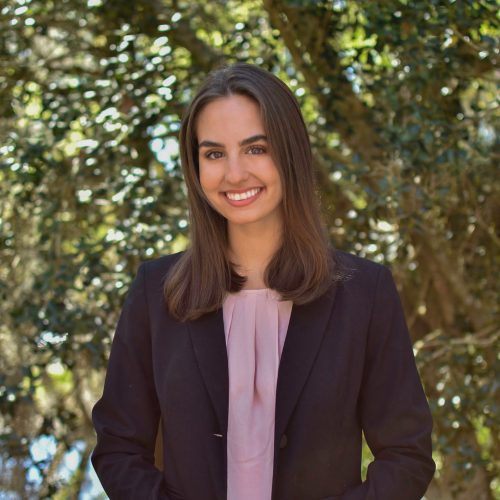 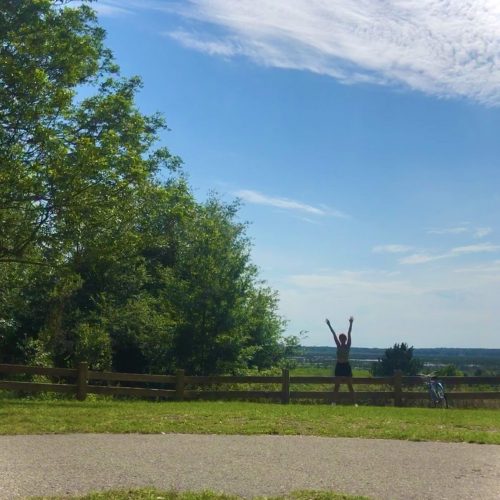 A study of correlations between perceptual and cognitive racial biases

People are often biased in how they evaluate characteristics of individuals of different races. Some of these biases are perceptual: for example, the “race-lightness effect” demonstrates that at equivalent luminance values, the faces of black individuals are frequently judged to be darker than the faces of white individuals (Levin and Banaji, 2006). Other biases are cognitive: the Implicit Association Test and other psychological measures (Axt, 2017) demonstrate that people hold both negative implicit and explicit beliefs about other races. Despite extensive literature on these phenomena, few (if any) studies have explored the relationship between perceptual and cognitive racial biases in the same individuals in a within-subjects design. In this experiment, we explore this relationship using three tasks: one task, a 2-interval forced-choice procedure where particpants are shown pairs of faces (some with European features, some with African features) and are asked to judge whether the second face is lighter or darker than the first. In a second task, individuals complete the Implicit Association Test to measure their associations between race (white people, black people) and positive/negative adjectives (good, bad, etc.)  Finally, subjects answer questions (that correlate strongly with IAT scores) to measure explicit attitudes about different racial groups. We hypothesize that (1) individuals with strong, explicit racial biases will show a relationship with results from the perceptual task; (2) there will be no relationship between implicit cognitive biases and the perceptual data.  Our results will speak to current debates about the relationship between perception and cognition (Firestone and Scholl, 2016), and provide new insights into the pervasive nature of racial prejudice.