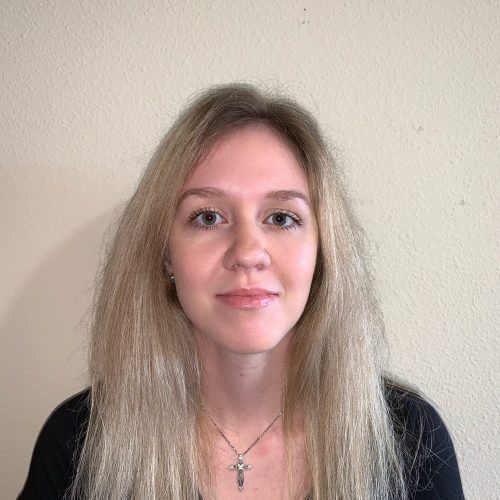 I volunteered in summer camps for children.

Europe during the 20th century

I love to travel, work out, read, and draw. I love foreign cultures and languages.

The Communist Party: the “Influencer” of the Youth in Hungary and East Germany

As a member of generation Z, it feels impossible to imagine a world where the youth were influenced by printed press, such as magazines and newspapers, instead of social media. As a college student in 2021, I am familiar with a number of influencers on social media, who have an impact on the youth in today’s world. Social media outlets provide a large platform for people in power, such as the government, to influence the youth. People my age barely read newspapers nowadays, but during the Cold War, printed press was one of the most successful ways to mold people’s opinions on everyday issues including politics. Printed media, including magazines for young adolescents, was the platform used by the government to shape the worldview in this time period on both sides of the Iron Curtain.

To build the new world order, the communist governments of the Soviet Satellite countries paid special attention to the youth, as they were not only innocent and the most receptive to change, but also the hope for the future to carry on the communist ideologies. For this goal to work, the communist government had to make sure their target audience is going to get the party’s messages and read indirectly about the topics that the party wanted to draw their attention to. Using youth magazines was one of the most effective ways to influence the youth, because these products were published and censored by government officials.

The purpose of my research will be to analyze the magazines written for young adults and find evidence to show the methods of communist propaganda. I would also like to explore the effects of propaganda on this age group. When these sources became increasingly popular, this popularity stemmed from the youth wanting to discuss the trendy topics (music, fashion, and love) amongst themselves. The party’s ideologists hoped the same will happen with the topics they put out.

The results I expect from my research are going to help to understand the mechanisms and the process of propaganda. I am going to use primary and secondary sources from Hungary and East Germany. I want to focus on the technique of propaganda from 1948 to 1989 in the Central Eastern European countries. It will present itself through changes in the content or quality of the printed media over time.

The topic of the Soviet Satellite States and communism first sparked my interest because I am a History major with Eastern European background and I speak Hungarian and German on advanced level. I chose to focus my research on Hungary and East Germany out of all the buffering states, because I have lived in both countries for several years as a child. I am familiar with their cultures, history, and traditions. Having that advantage makes me a great candidate for the research grant, as I will be able to read primary source documents in their original languages. I am planning to use documents from online archives and libraries, and if I will have an opportunity to travel abroad, I will meet the experts in this field. My mentor Edit Nagy, lecturer at Center for European Studies, will be very helpful in this research, as she herself is Hungarian and very knowledgeable in this time period. Should I be selected to participate in the University Scholarship Program, it would be my pleasure to collect my findings in a paper and submit it to the UF Journal of Undergraduate Research as well as presentation at the Undergraduate Research Symposium.