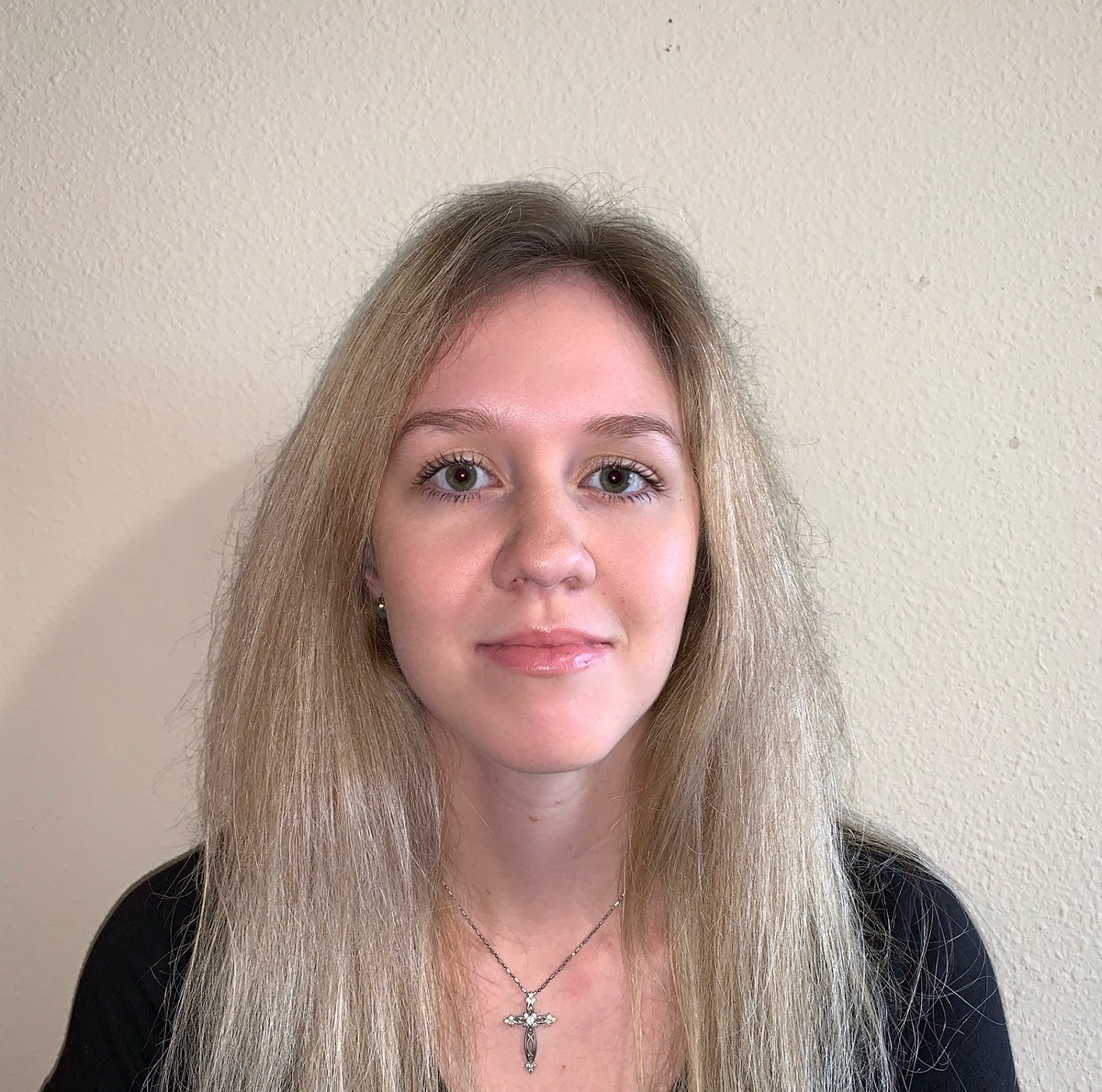 After World War II, Europe was divided by two political and social systems. While the “classic” democratic system was restored in Western Europe, the People’s Democracy was introduced in Central Eastern Europe. To build the new world order, the communist governments of the Soviet Satellite countries paid special attention to the youth, as they were not only innocent and the most receptive to change, but also the hope for the future to carry on the communist ideologies. For this goal to work, the youth had to be treated well and educated academically and also politically. Youth organizations were formed in the buffering states to make sure they have a proper control over the youth, especially the high school to young adult age group. Education was considered as the basic idea of socialism, a revolution, that brought about equality. The government had multiple ways to influence the youth, and their options increased as technology improved. For the youth specifically, school was an effective way to introduce them to communist values. The textbooks were an easy tool for the governments to manipulate and present themselves and their ideologies in an advantageous light, knowing that they will reach their target audience and have the desired effect. This type of propaganda was very effective because it prepared the young students’ minds to think the way the government wanted them to think. Textbooks written during the communism could be a good age imprint, and good sources to study the methods and effects of propaganda on the youth in the Cold War era. Taking advantage of my personal benefits – reading and speaking in German and Hungarian – I would like to examine East German and Hungarian high school textbooks and trace the communist propaganda in these books, between 1948 and 1989. The topics of the textbooks I plan to research would be humanities, social sciences, and history, as these subjects were the easiest to manipulate and make the textbooks favor the Soviet Union more in the process. The topic of the Soviet Satellite States and communism first sparked my interest because I am a History major and I also lived in Central Eastern Europe in my childhood. My mentor, Edit Nagy is a lecturer at the Center for European Studies. She will help and guide my research project, since she is an expert in this field. Should I be selected to participate in the Emerging Scholars Scholarship program, it would be my pleasure to collect my findings in a paper and give a presentation at student conferences.