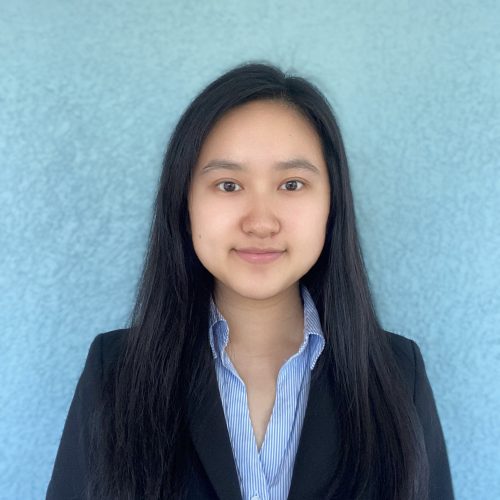 Effects of L1 Masked Priming in an Explicit L2 Context: The Role of Mandarin Chinese Classifiers

While it is commonly understood that bilinguals have separate mental representations of their two languages, how these languages may interact with each other is a question that remains largely unanswered. In Mandarin Chinese, classifiers, more commonly referred to as measure words, serve a grammatical function: they are used in conjunction with numerals when counting a noun. This use is also obligatory. While English does not have classifiers, there is a category of words, known as collective nouns, (i.e., a herd of cattle) which serve an analogous function. Because English lacks grammatical noun classifiers, their use in Chinese represents a point of conflict for Chinese-English bilinguals and English-speaking learners of Chinese. This two-part study will examine how an individual’s L1 (Chinese) may influence their L2 (English) in an explicit English-speaking environment using covert language tasks known as masked primes (i.e., participants are not consciously aware of a word being presented) and lexical decisions (i.e., participants decide whether a word is a real word or not). Reaction times will be recorded during the latter task to examine the effect(s) of masked priming and as a general measure of language comprehension.