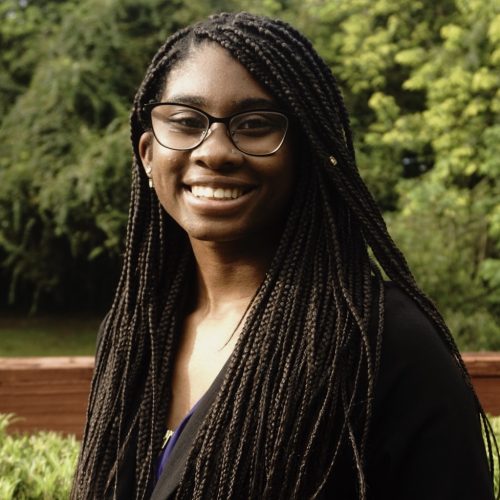 Identifying Barriers to Malaria Prevention and Treatment in Colonial Tanzania

Malaria is one of the oldest and deadliest mosquito-borne diseases in human history. 200-300 million people contract malaria each year and over a million people die; a majority being children in sub-Saharan Africa. Currently, Tanzania accounts for 3% of global malaria cases, 5% of global deaths, and 95% of the country’s population is at risk of infection. The history of malaria in Tanzania is complicated; despite the remarkable improvements in malaria therapeutics and preventative tools, the disease continues to be a leading cause of child mortality. For my University Scholars project, I will examine official archive documents from Tanzania’s colonial period including malaria reports, surveys, and communications between health officials to identify early obstacles to controlling malaria in the Tanganyika Territory. Identifying early challenges not only leads to a deeper understanding of the disease itself, but it also helps today’s health officials to determine what needs to be changed in order to better address this pressing health issue. By thoroughly examining the history of malaria and noting what works and does not work in control programs, public health officials in Tanzania can develop newer, more appropriate interventions that help alleviate the massive health burden of humankind’s most complicated disease.